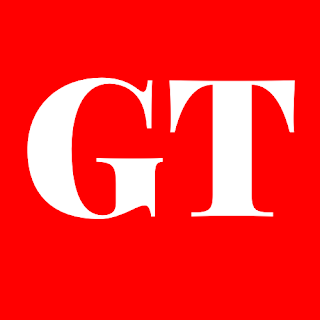 1971 - Nixon, the crook, declared drug abuse public enemy number one. The war on drugs was on!

Unfortunately, as some of you already know, last year we had over 100,000 deaths to overdose.

Is the war on drugs something we should continue?

Are the people in charge of this war on drugs the right people for the job?

This shouldn’t even be a priority. Last year about 1,000,000 people died to heart disease, obesity, and type 2 diabetes. I don’t understand why we’re putting people in cages for doing drugs. Number one, it’s not working. Number two, it’s expensive. Number three, drugs as currently schedule d don’t even take into account sugar, which 70% of Americans seem to be absusing. It should break our hearts to see families and communities destroyed by this war on drugs. I think a lot of people would think much higher of our country if we stopped this illogical, ineffective, and destructive policy.

If you think drug users should be in prison, what about over eaters or parents that have young children with obesity or type 2 diabetes?

A regulated industry has enough jobs and profits for everyone currently employed. I’m truly confused as to who benefits from our current system and why it can’t be changed.